The International Film Festival of the Atlantic, Barranquilla, Colombia emerges under the conception of generating a meeting place between public, filmmakers, theoreticians and other professionals of the cinematographic arts. Its purpose is to be a showcase for the dissemination of contemporary proposals of quality that address the cinematographic language, from any genre.

An international showcase of true independent cinema. Features, shorts, animations and docs from all over the world

As in its first editions, the festival will keep the residents of the Department of the Atlantic, North of Colombia, as well as of neighboring places, pending of the billboards of the cinemas and places of projection of the festival. 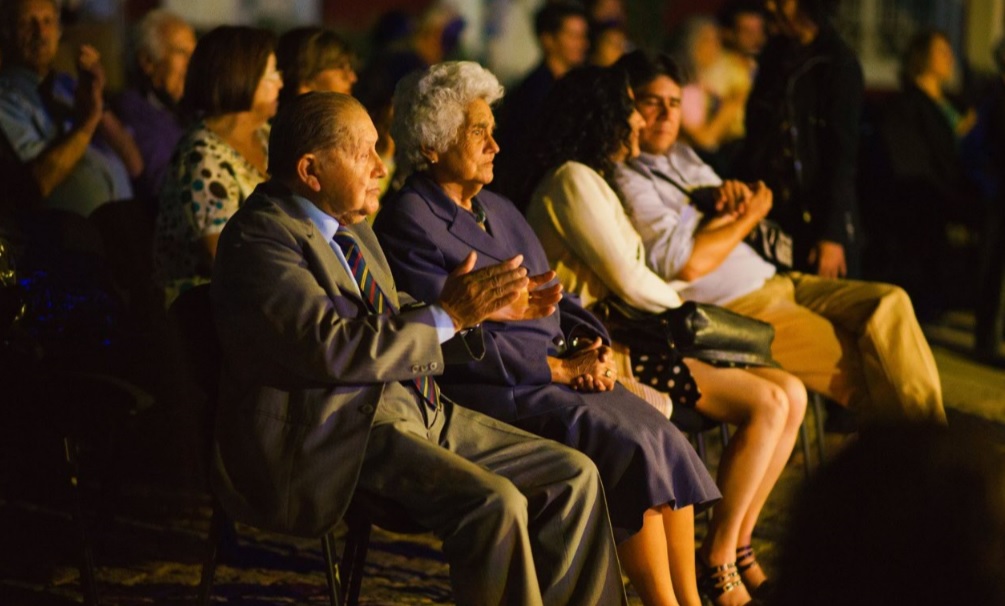